About Us:
One company, Three services... One MISSION.

We’re lifelong learners who keep asking the question, “Why?” and never accept “because that’s how it’s always been done” as an answer. 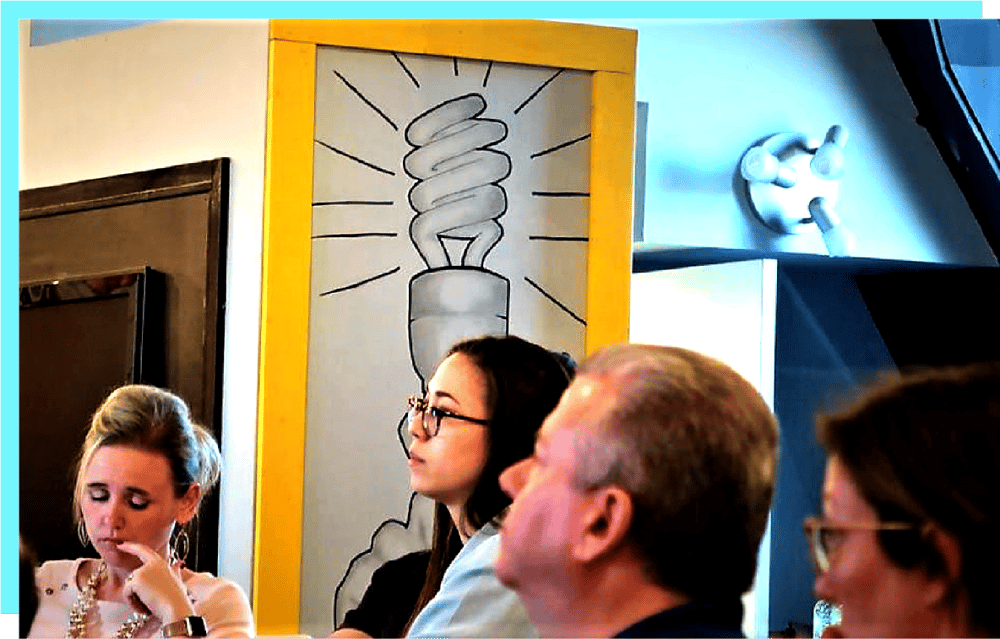 Trust is the foundation of all great accomplishments. Together, we work with you to uncover potential within your organization using methodologies to develop better projects, ask the right questions of each other, and empower your teams to hold and sustain foundational, organizational change.

Sketch team members are fun, passionate and energetic. They’re not afraid to get on stage and willing to wing it when necessary because they’re fearless and wicked smart. They remain astute through their relentless quest for knowledge, ability to embrace change, and willingness to take risks. They are accountable and compassionate to the people and teams they serve. 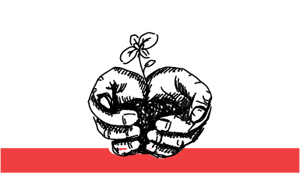 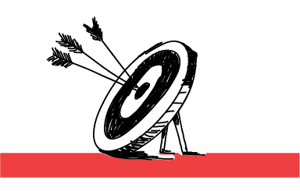 OUR MISSION Sketch is on a mission to elevate the way people work together to meet modern demands. 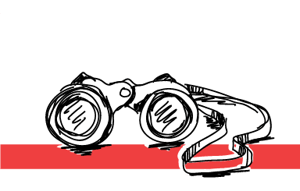 OUR VISION A new status quo where people are excited to go to work in an environment where people are united and empowered; productivity has a steady rhythm; change is embraced; innovation is routine; and high-quality, measurable customer value is delivered. 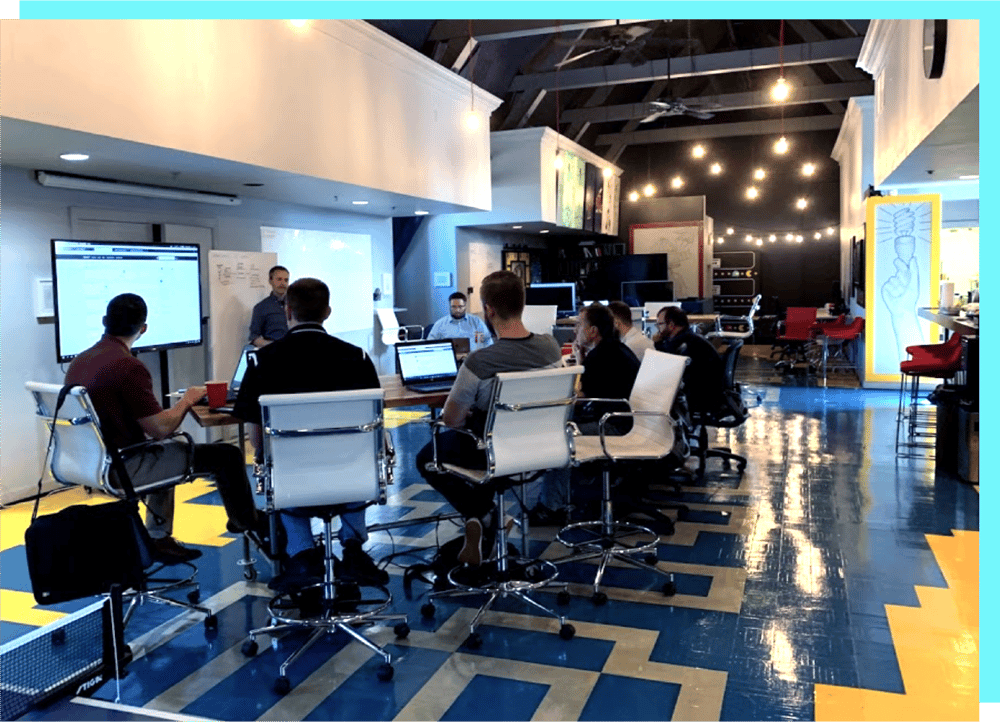 Where we came from

Sketch Development Services began in 2015 when founder John Krewson had a realization: That everything he knew about leading software development projects came not from corporate trainings or his MBA, but from his time in entertainment—particularly, from sketch comedy.

Things like the power of self-organized teams of engaged and passionate individuals. The continuous delivery of value. Getting feedback, and giving good feedback in return. John realized that these were the same values behind the agile approach to software development—but seeing them in action, in both environments, gave him a deeper appreciation for how to apply them in the real world.

And so from the beginning, Sketch has been committed to “walking the walk” by not only providing coaching and training for teams, but actually using the very same practices they were recommending to build better software for their development clients.

Since those humble beginnings in the Krewsons’ spare room, the company has (responsibly, thoughtfully) grown to a team of 35 clever and talented people and moved into its current location (in 2017) on Kehrs Mill Rd in Ballwin, MO (just outside of St. Louis).

Reach out to us.

Calvin started his career as a developer, eventually transitioning to identifying and placing technical talent at clients. He now is responsible for finding and hiring talented people at Sketch who then help co-deliver solutions to our clients’ complex problems. He touches a lot of our activities here, from engagement logistics, hiring, contracts, and other client administrative activities.

Prior to his role at Sketch, where he leads our business development efforts (as the title implies), he spent five years at the non-profit LaunchCode where he helped facilitate the technical needs and training for the organization’s clients and stakeholders.

Heather started her career in advertising and marketing in assorted fields from publishing to retail management, but then decided to make a switch into the ever growing software development industry. She joined Sketch as our Engagement Manager, where she works with our customers and our teams to ensure that we're always delivering the best level of service possible.

Ian used a near-decade background as a software developer as a springboard to becoming an Agile transformation lead and evangelist, which he did at Equifax for about five years. While he was there, he trained over 200 people for certifications as Scrum Masters, Product Owners, SAFe Change Agents, and helped implement practices for continued development that went far beyond scheduling more and more meetings. Since joining Sketch in 2018, he’s provided our clients with transformational coaching on how to improve speed to market, predictability for technology delivery, and more. He spends what little free time he has as a volunteer with the Agile Midwest conference. His greatest superpower is his strong belief in the productivity and power of a great team.

Matt is a recovering developer that still gets excited when hears the "Ribbit" of someone starting up Toad. After spending some time in the world of project management, Matt was convinced there had to be a better way to develop software. Once he attended his first agile boot camp he discovered that flowers smelled sweeter, food tasted better, and he was never going back to the oppression of Microsoft Project. As a full time Agile coach with Sketch, Matt helps organizations implement lean program management best practices and build environments that people actually want to work in. Matt’s nemesis is the schedule-industrial complex. His favorite things include: traveling with his wife and sons and falling off of skateboards.

Ryan spent 10 years working at a prepaid card company, developing ordering and card balance platforms. At Sketch, he provides critical software development for our clients, and leads our managed service for cloud infrastructures. His many other hats include coaching, training (DevOps is his thing...among others), and consulting (trust us...if you need AWS advice, he’s your guy).

John started Sketch in service to the mission of improving the ways people and teams work together. His past experiences as an agilist and professional actor are the primary sources of inspiration in leading this mission.

We'd love to hear from you!

Curious to learn more about Sketch? Want to join the team? Do you have a strong passion for teamwork, technology, and transformation? That’s our thing, too. We’d love to talk more about all of it...soon! 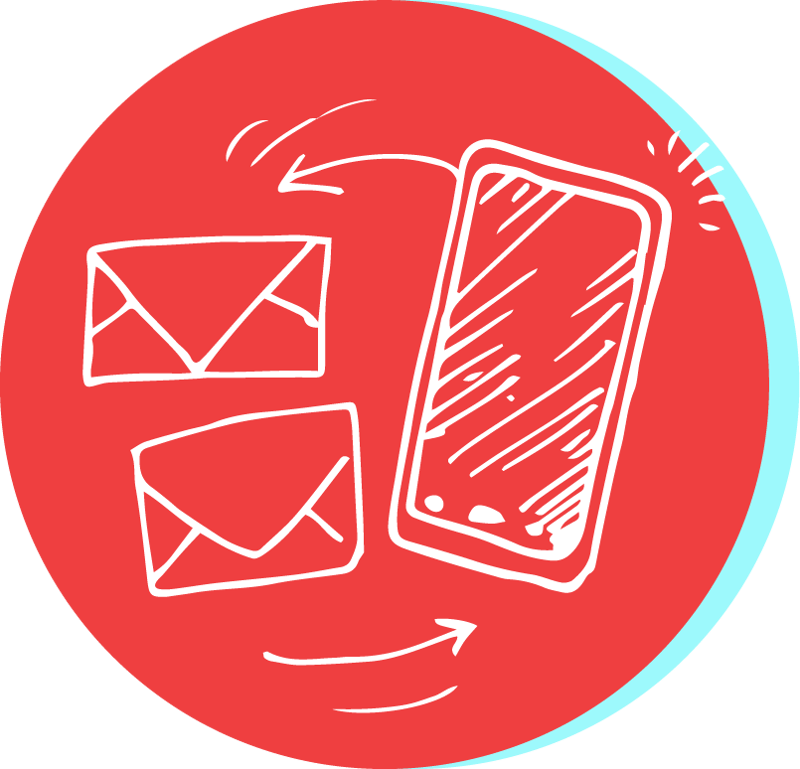